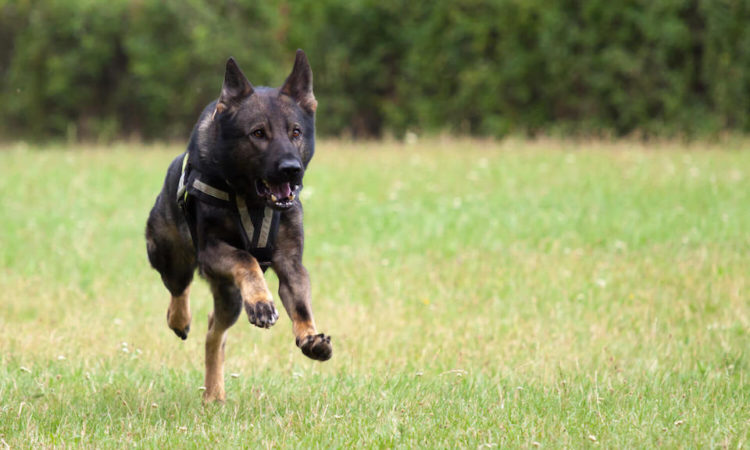 Dog Bites: Important Facts and Figures if You Have Been Bitten by a Dog

Cases involving dog bites typically involve a lot of emotion. At the end of the day, we may be talking about a family pet, a freak accident that can’t be easily explained or involve the well being of a child.

They are also quite common. According to one source:

“According to a study from the Center For Disease Control (CDC), approximately 4.7 million dog bites occur in the United States each year, and 800,000 of those bites result in medical care. The U.S. population is approximately 325.7 million people as of 2017. That means a dog bites 1 out of every 69 people.”

With this information in mind, it is important to understand why a dog might bite, how to avoid situations where injury may occur and what to do should you be bitten by a dog.

Why would a dog bite?

There are many factors that might cause a dog to want to bite:

How to avoid situations where injury may occur

What to do if you’ve been bitten

If you have been bitten in an unprovoked dog attack, seek medical attention immediately. Loss of blood, infection, scarring and disease can often result from a dog bite and trained professionals can properly clean and dress a wound and administer a tetanus shot if necessary.

Report an attack immediately. For the sake of yourself and of others, authorities should be contacted right away to help deal with the situation and keep record of these types of incidents.

Try to remember or write down the events that transpired leading up to the dog attack. What might have provoked the dog? What did the dog look like? Where was the owner and was the owner in control of the dog?

If possible, take pictures of where the incident took place and pictures of the injuries sustained.

Call a legal representative immediately. An experienced law firm such as Murray L. Greenfield & Associates will be able to review all the details of the event and determine if you can pursue a legal claim.

In most cases, dog bites are covered under a person’s homeowners insurance policy. Depending on the situation, a claim can be made against the owners insurance.

Murray L. Greenfield and Associates has been successfully representing the victims of dog bites for over 30 years. If you have been injured by a dog, call our office today for a free consultation.

Recent Posts
Follow Us
Contact us for a custom quote. We'd love to work with your team!
Get In Touch
Copyright 2019 Murray L. Greenfield & Associates - All Rights Reserved. Layout by Oaktree Consulting